VMware’s Cloud Service Livefire Team has started delivering their class using an Ubuntu Desktop via Horizon 7. The console of the desktop has been customized to optimize the attendee experience for the various Kubernetes related labs they will work through. I thought it would be a good idea to provide guidance for creating a similar console experience for MacOS users since Catalina has started using ZSH as its default shell. In this article, we will be working through a variety of installations and configurations needed to create a more functional, and visually compelling terminal as seen above using iTerm2, Oh My Zsh, and PowerLevel10k.

To begin, we will be installing the package manager Homebrew, which is predominantly used on MacOS (or Linux). 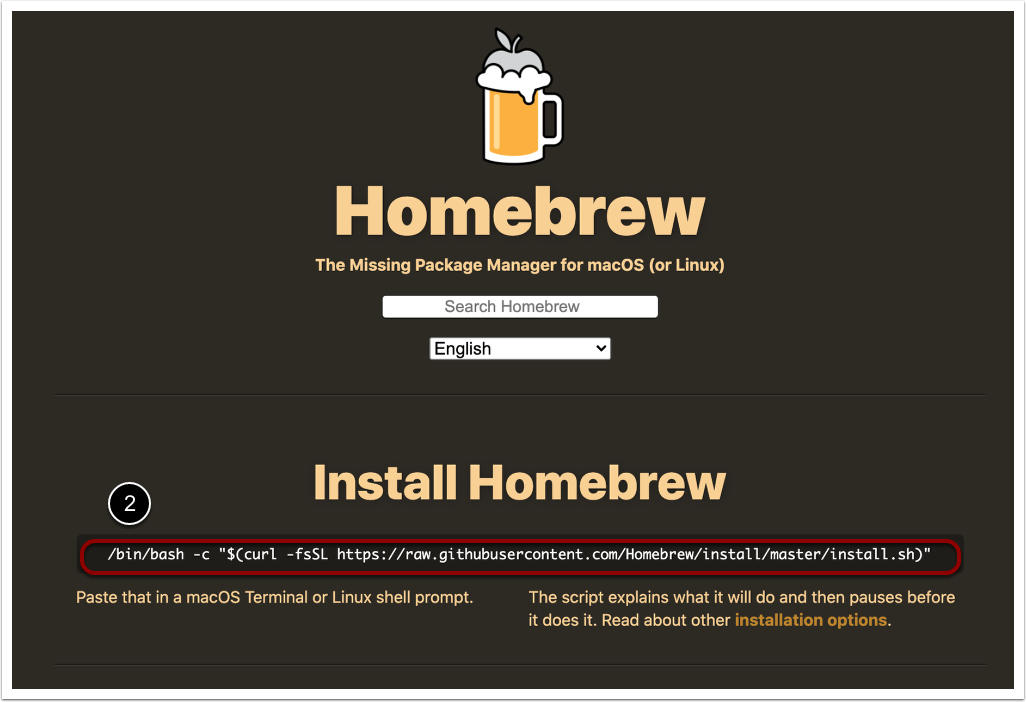 Once installed, type the command brew --version to verify that Homebrew has been successfully installed.

Now with Homebrew installed, we will be using the package manager to install custom fonts as well as iTerm2, which will be used as a replacement for the default terminal installed.  iTerm2 offers a variety of features including split panes, autocomplete, and shell integration, among many more features. The custom font we will be using for iTerm2 is the hack-nerd-font.

In this section, we will be installing a few terminal tools to help enhance your terminal experience:

Oh My Zsh is a community-driven framework that manages your Zsh configuration, and has a wide selection of functions, plugins and themes to enhance your terminal’s functionality and appearance.

Powerlevel10k is a Zsh theme with a builtin configuration wizard to help customize your terminal.

ColorLS is a tool that can be used as a replacement of “ls” to have color and icons. In this case, we will be setting the alias to lc such that you can run lc to get the colorized version of it.

Shell integration allows for the tracking of command history, current working directory, and more over ssh.

Dynamic Profiles is a feature of iTerm2 that will allow you to specify a profile outside of the default macOS preferences.

In this section, we will be changing the preferences of iTerm2 and working through the Powerlevel10k configuration wizard to complete the customization of your new terminal.

Depending on the choices you make throughout the setup completed above, your terminal can result in looking like the following: 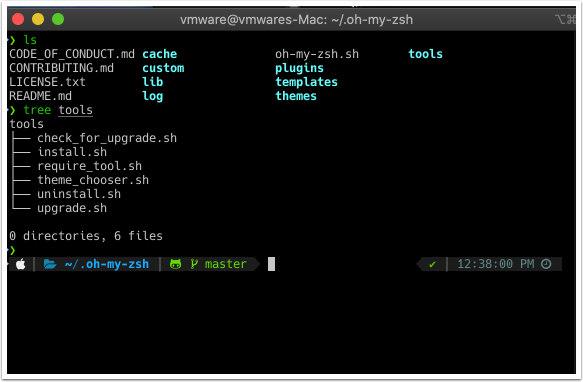